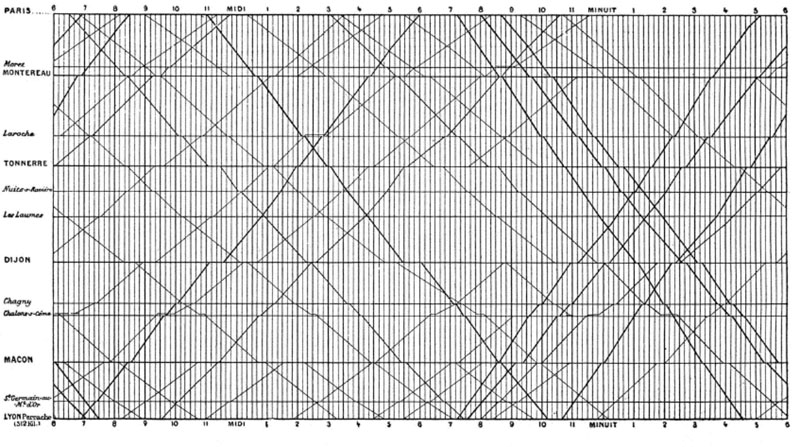 Like many other universities, Duke has a lack of parking in close proximity to its class buildings, and so it operates a free shuttle service to take students and employees from remote lots to their desired locations. Today I parked my car as the shuttle was pulling up to the lot. The driver did not wait. It would have been easy for me to selfishly have become angry, but I didn't. Why not? Certainly it is not because I am an unusually patient or moral person. It is because I appreciate institutional constraints.

What was the institutional constraint in this case? The bus schedule: the driver was not refusing to pick me up, he was sticking to his schedule. He went on to pick up other people who were already waiting at their stops, rather than making them wait an extra minute for me. If there was even one person waiting, this balanced out on net. If there was more than one person waiting, everyone benefited from him leaving me behind. Everyone? Even me? Yes, because I knew that he would be back less than 10 minutes later, and so I was able to wait. Everyone's expectations were clear, and everything worked out fine.

How can we generalize this to other cases? Through the development of a theory about institutions. In general, I would suggest that an institution does the following:

Clarifies priorities. The priorities of a bus schedule are regular and timely service. By making these explicit and clear, both the bus driver and I knew what to expect from our interaction. He did not have to feel guilty about leaving me behind, because he would be back in a few minutes and there were other stops on other routes that I could go to instead. I did not have to get frustrated, because I knew those same two facts.

Delineates roles. The bus schedule makes it clear who is doing what and when. It is not my job to drive the bus, but to be on time. This clear delineation of roles made it clear who or what was responsible for each contingency. If I miss the bus, it is my fault. If I make it onto the bus, it is because I was on time. But if I make the bus late by causing it to wait for me, other passengers will blame the bus driver and not me. The delineation of roles then, helps with accountability and fairness.

Depersonalizes interactions. You may have noticed that I keep using the phrase "bus driver." Is it rude of me not to know his name? I don't think so. I encounter at least a dozen different bus drivers a week, so while it might be polite of me to say "please" and "thank you" (as I do), it requires a lot of memory to get to know all of their names. They know this, and do not expect it. No matter which driver it is, though, I expect to get to my destination on schedule and they expect a modicum of politeness. They neither get certain people there faster due to VIP status, nor refuse service to individuals because they are, say, preoccupied Ph.D. students.

One important caveat to the last suggestion is that the same person performing a number of different roles over time can re-personalize them. If the bus driver does only that, I do not get mad at him for sticking to the schedule. But if I encounter him next week as a server at a restaurant, and next year as a student, my attitude toward him will depend more on the quality of my interactions with him than the institutional constraints. That is, I am more likely to get mad at him if he is rude to me every time than to attribute his rudeness to an institutional constraint. This is how Robert Gates went from being a virtually anonymous CIA employee to a very recognizable, political personality by the time he retired.

How general and how valid do my thoughts about institutions seem to you?