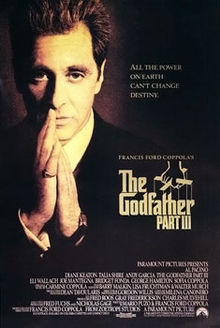 One difficulty in international relations is commonly referred to as the lack of "credible commitments," but could also be called "unenforceable agreements" or "the absence of contracts." Rulers of monarchies figured out a solution to this problem several millenia ago: political marriages. Whether the enforcement comes from strong social norms or a religious figure (e.g. the pope), they system of political marriages worked for Europe until a century or two ago. Marriages as alliance-builders continue to be used today in various settings, including the Italian mafia:

The Cosa Nostra and the ’Ndrangheta have a dynastic politics that resemble the royal families of medieval Europe. In other words, they keep their women at home and they use them as pawns in the diplomatic game. When a war is about to be fought, alliances are made by marrying off your daughter to the son of another family. Or if a war has just ended, you seal the peace with a marriage. Southern Italians just don’t do that. This is a very specific mafia form of behaviour to do with the politics of the organisations and with finding ways to project their power and wealth down through the generations. It’s remarkably far-sighted, and one of the things that differentiates mafias from mere gangsters.

Notably, newer criminal organizations such as Mexican DTOs still lack this type of equilibrium-enforcing mechanism. I would speculate that it takes three or four generations to become a viable strategy. Once criminal groups start forming these kind of alliances, though, they are probably here to stay.