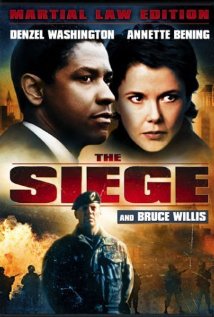 Removing dangers and annoyances comes with costs. Catching every single person who breaks the speed limit would cost far more than it is worth to prevent accidents, for example.  Recognizing this trade-off, we look for the "sweet spot" (or for economists, equilibrium) where the costs equal the benefits.

Beyond a certain threshold, preventing crime often requires impinging on personal freedom. Think of taking your shoes off at the airport, or practically any movie where the words "martial law" are invoked. Depending on whose estimates you believe, internet crime has a detrimental effect on businesses and personal lives.

Whitfield Diffie, former vice president for information security and cryptography at the Internet Corporation for Assigned Names and Numbers, thinks that the socially optimal level of internet crime is probably greater than zero:

I am rather inclined to think that a [completely] secure network is not adequate to serve our needs, and that's one of the reasons we don't have one. We put our needs above some notion of security.

Attitudes toward internet crime are inherently political, and Diffie comes down on the side of freedom. While I do not endorse all of his views--he argues that the "benefit" of crime is that it creates jobs for lawyers and judges, which I see as wasteful--he provides an interesting and informed perspective. The politics of the internet is an increasingly relevant field and social scientists should be paying attention.