What if we didn’t have traffic congestion? That is the experiment that U.S. cities have been running for the past couple of weeks, as businesses close or encourage employees to work remotely and local officials issue stay-at-home orders. The impact of the novel coronavirus on public health and the economy is obvious by now. As it turns out, it has also had a significant effect on our cities.

Several transportation and mapping companies have shared aggregate-level traffic changes in recent weeks, including CityMapper and MapBox. They have focused largely on major cities in Asia, Europe, and North America. However, changes in traffic are also evident in other American cities such as Denver, where I live.

I run a bot that checks traffic in the Denver area every day and notifies me of the result. Thanks to this bot, I have traffic data going back about two years along the I-25 and U.S. 36 corridors, two major arteries in the Denver-Boulder area. To measure the effect of coronavirus-related changes in traffic, I analyzed the level of traffic compared to typical congestion. 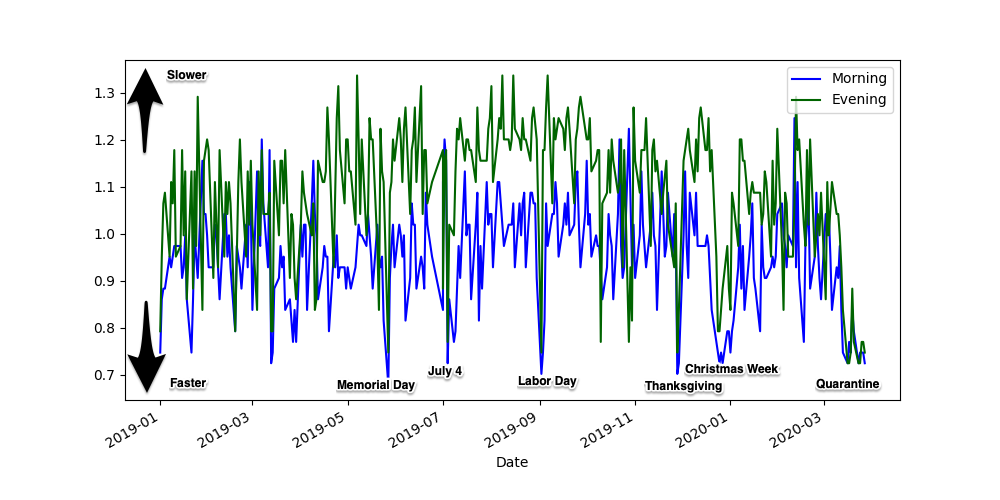 Weekday morning and evening commute times in Denver, relative to the baseline level

The chart above shows normalized weekday (Monday-Friday) traffic times. The average commute time 1.0, whereas 0.9 is 10 percent faster than average and 1.1 is 10 percent slower. This chart shows a few things. First, daily traffic levels are highly variable, with values 20-30 percent above or below the baseline being fairly common. This means that weekly averages will be a better indicator of trends than daily values. Second, evening commute times tend to be worse than morning commutes, so the two times of day should be analyzed separately. Third, we can see noticeable decreases in traffic during holidays — and also during recent events.

How much has the novel coronavirus impacted traffic in Denver? To explore that question, let’s look at recent weeks (from the beginning of March, when things were fairly normal, to last week when a stay-at-home order went into effect) compared with two reference periods: one year earlier, and the week of Christmast last year. 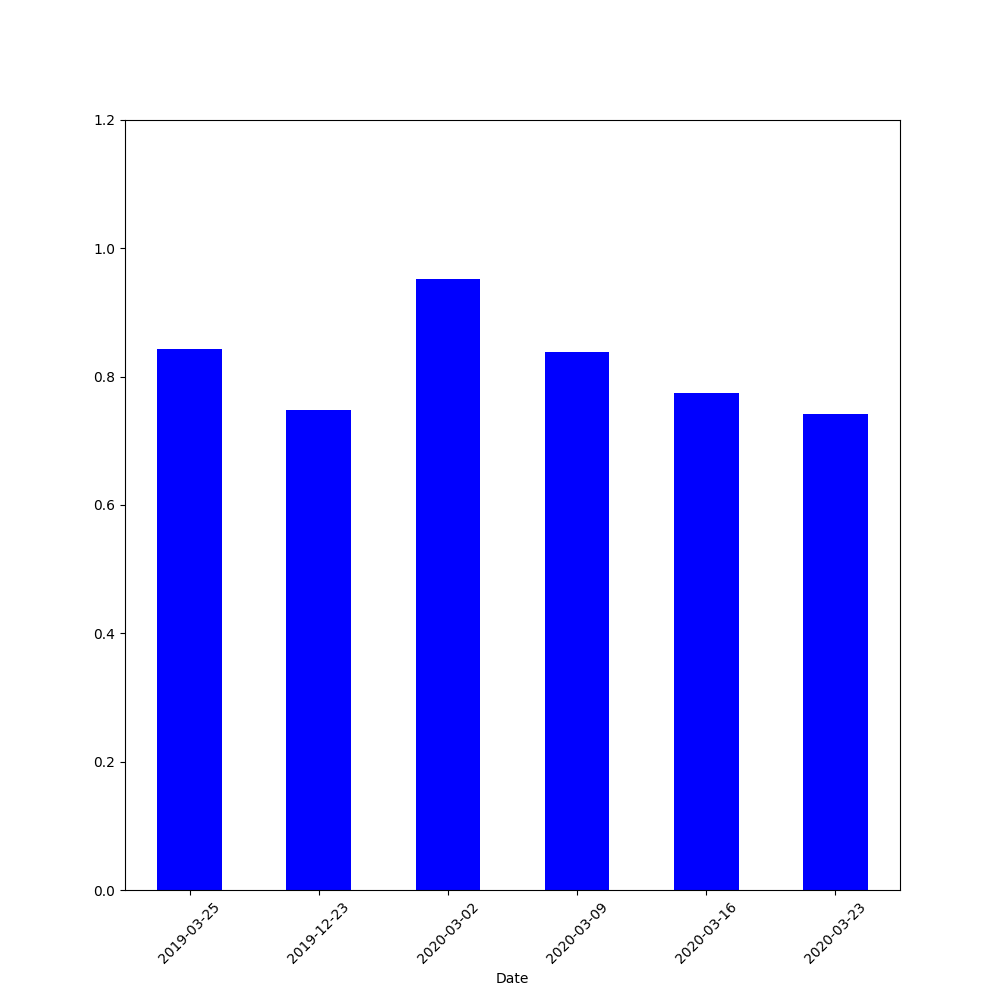 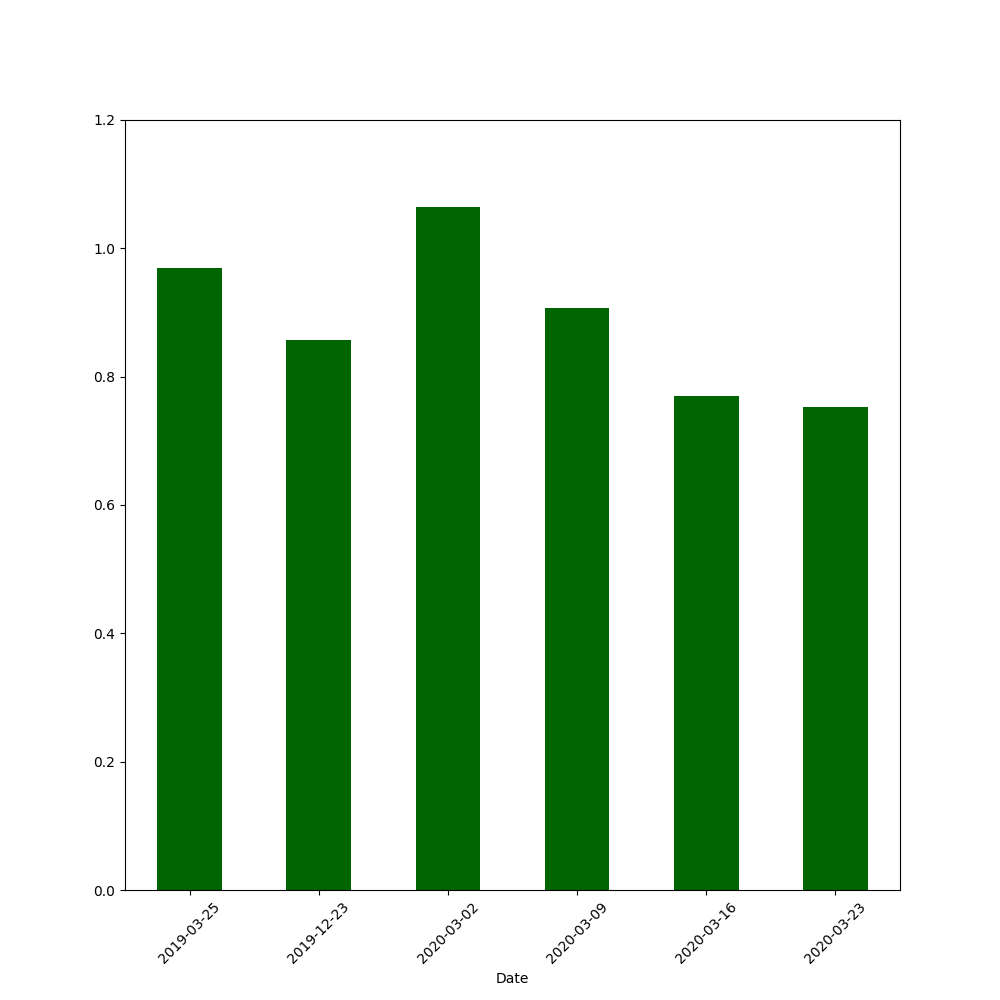 For morning commutes, last week was about as low-traffic as the week of Christmas 2019. The evening commute was even quieter than Christmas time. In fact, the average commute time last week was almost as fast as the daily commute on holidays such as the Fourth of July.

These results suggest that many Denver-area residents have adjusted their commuting patterns. It is certainly no holiday, but Coloradans are staying home and staying safe. You probably aren’t missing the traffic but when you finding yourself cursing the congestion again, remember that it means life is back to normal.