This book is about the character of buildings and towns, and how it is influenced by the people who design and occupy them. Character is defined as the “patterns of events that keep on happening there,” (p. X). As the author explains later, “what a town or building is, is governed, above all, by what is happening there” (p. 62). These are not exclusively human events, either: natural elements such as bodies of water and the weather matter as well.

Things and places also speak to the character of a town and what kind of things happen there. For instance, freeways tell you that there is a lot of commuting. Libraries suggest reading. The places in a town do not dictate its nature though: a sidewalk in Dallas and a sidewalk in Delhi exhibit quite different patterns of daily life (p. 72).

This idea of patterns is also prominent in the book (and one of the main reasons it is well-known within certain circles of computer programmers). Each town or building (or really, any made and many natural things) is made up of a repetition of patterns, and variations of the instances of the patterns. Consider an arch for a bridge. The physics of the arch are the same for any bridge of this pattern, but the specifics (size, location, material, the water it crosses) are unique to a particular instance. 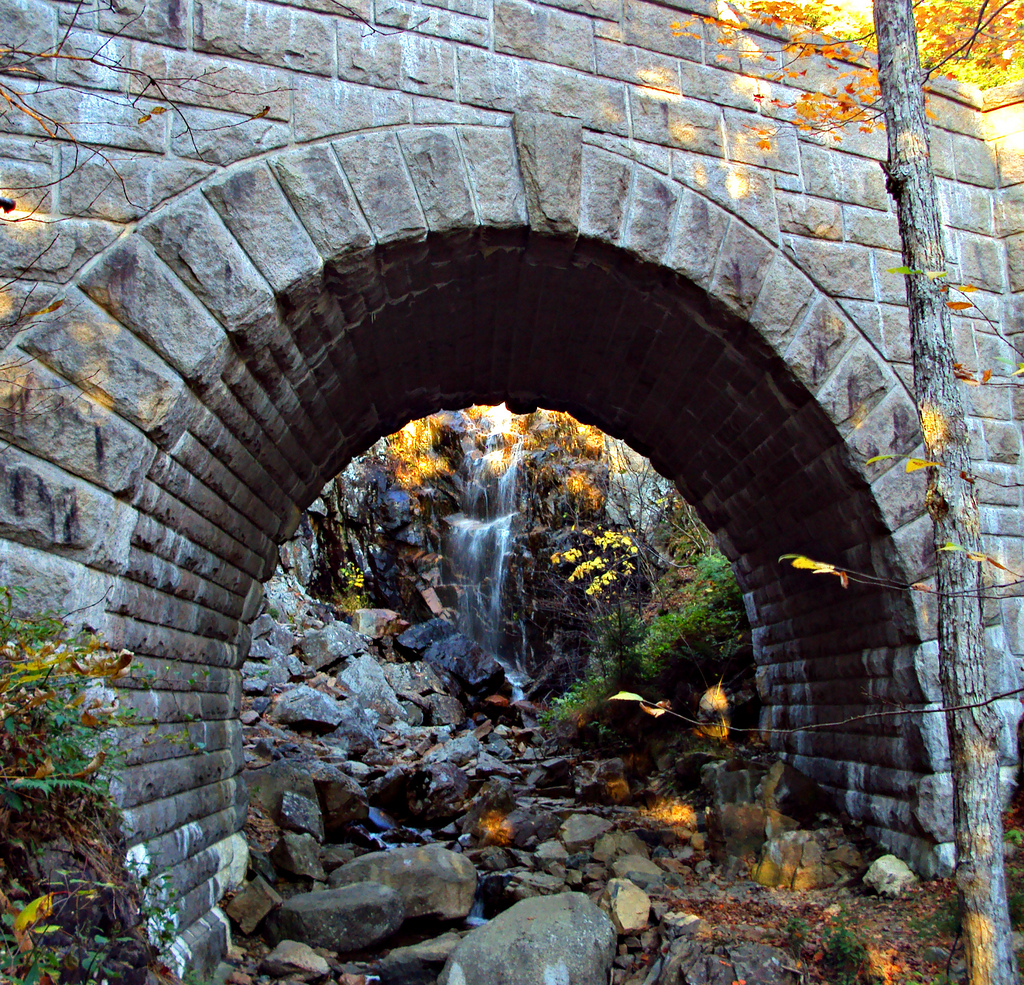 Balancing pattern and variation is an activity of craftsmanship. Even when the ingredients differ, the process remains the same.

Here there is no mastery of unnameable creative processes: only the patience of a craftsman, chipping away slowly; the mastery of what is made does not lie in the depths of some impenetrable ego; it lies, instead, in the simple mastery of the steps in the process, and in the definition of these steps (p. 161).

The power of a pattern language is that it reduces the number of things that a builder or designer has to think about: they are largely copying the patterns they have seen before (p. 177). (These rules of thumb are what James C. Scott calls metis.) This is not to say that they lack originality, though. A simple pattern such as “every room should have light on two sides” can become difficult to manage when balanced against competing goals.

These patterns consist of context, problem, and solution. A solution to a problem that makes sense in one context may be totally unsuitable in another. Patterns exist at many different scales (247). Consider the “problem” of two roads converging at a right angle. In one context (say, Paris) the likely solution is a traffic circle. In another context (the U.S.) the solution is more likely to be a four-way stop. In both cases the designers of the road are copying what is most common around them.

Once a pattern is implemented, is the building or town static? Hardly. Alexander encourages residents to take an active role in how their building or town grows (as we will explore soon in Stewart Brand’s book. These changes can be improvements, expansions, or repairs–developers would call them “refactorings.” (The right to repair campaign comes to mind.)

Whether you are an architect, designer, programmer, or builder, this book will challenge and improve your process.